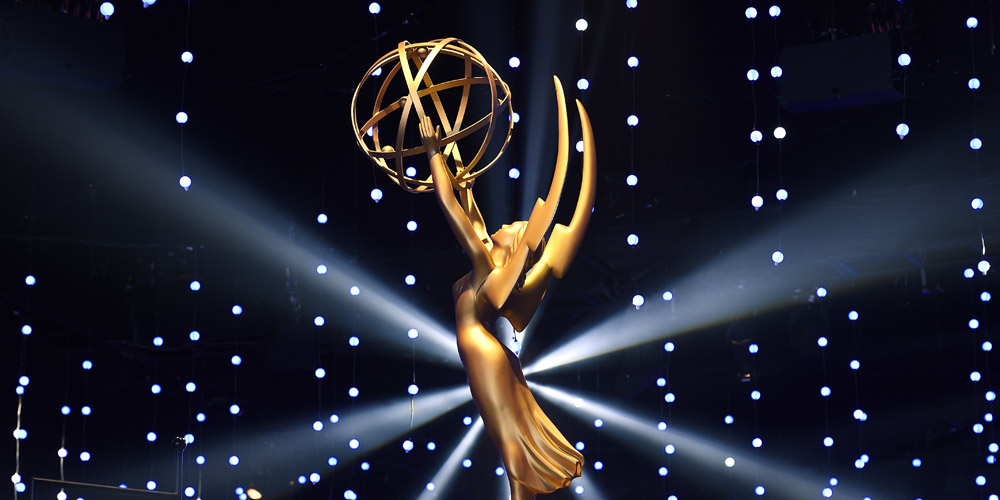 There are some changes to the Emmy Awards 2022.

Variety reports that the Television Academy has changed the rules for the 74th awards show, changing some of the ways comedy and drama series will be categorized.

The announcement reads, “The program length-based categorization for a comedy or drama series has been eliminated. Episode length will no longer dictate submission categories. Instead, producers will now determine submission by category by stipulating that the Television Academy industry panel reserves the right to review producer preference.

“Comedy and drama series are defined as programs with multiple episodes (minimum of six) in which the content is primarily comedy for comedy series entries or primarily dramatic for drama series entries. Additionally, the theme, storyline and ongoing main characters are presented under the same title and enjoy continuity of production oversight.The exception is programming under 20 minutes, which must be submitted in abbreviated categories.

The Academy also clarified some of the rules regarding limited series, stating that “the series’ story arc must be completely resolved within its season, with no ongoing storyline and/or main characters in subsequent seasons. “, and that “subsequent seasons of a limited series must cover completely new ground, requiring no knowledge of the events of the previous season.

The Academy decided in 2015 that all one-hour series would be presented as dramas, with half-hour shows being directed towards comedy. Producers and networks were allowed to petition to change categories.

Other changes include making Music Supervisor the only Emmy-eligible winner in their category and a redefinition of what constitutes a theatrical film. The Academy has ruled that “any film placed on the Academy of Motion Picture Arts and Sciences viewing platform will be considered a motion picture and therefore ineligible for Emmy competition”, per Variety.

The stunt and voiceover categories have also been expanded to allow eligibility for those working in reality programming, animation, and special visual effects.

Check out the full list of winners from last year’s show!

Romania in the orange zone in the new categorization of countries, in force on December 23