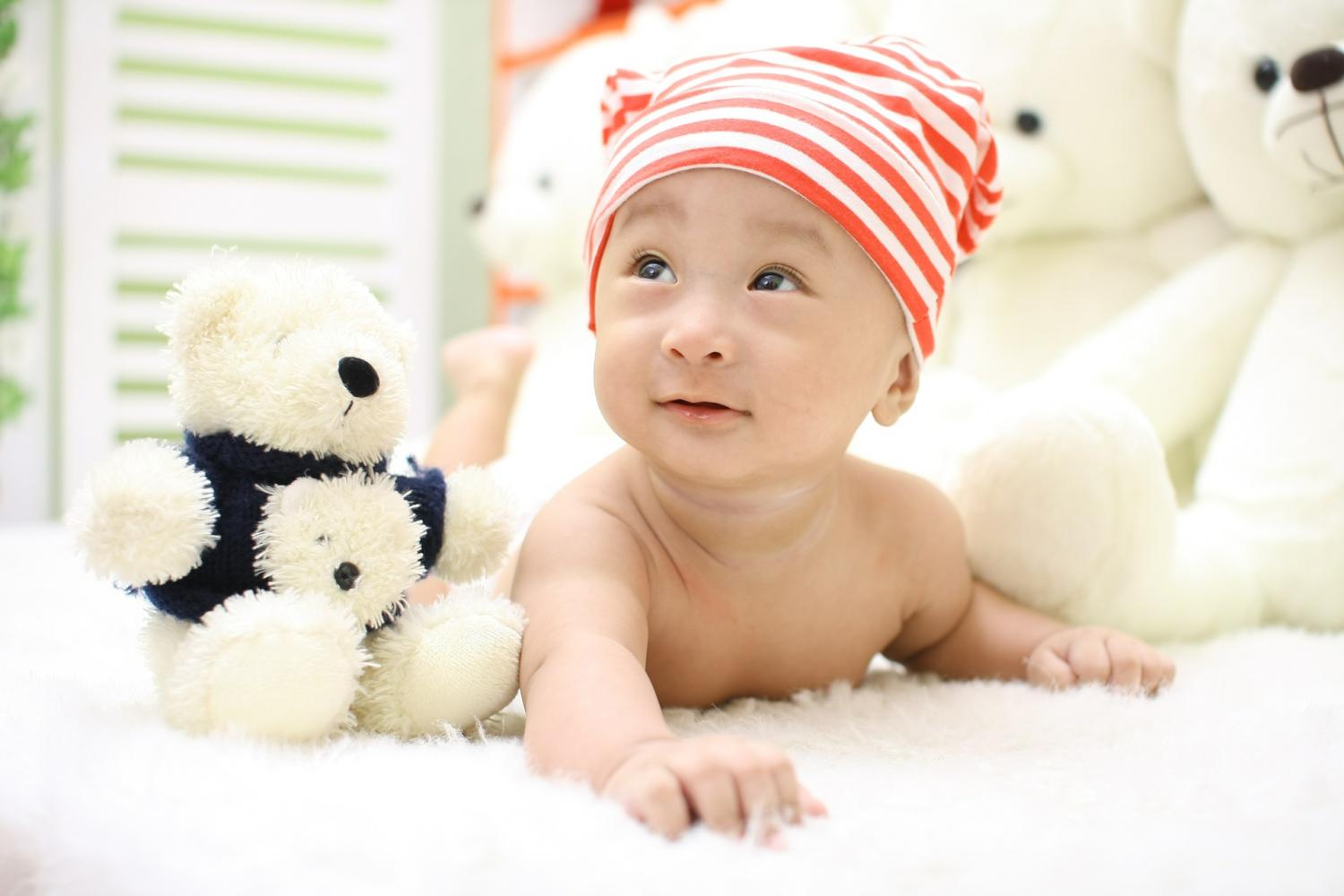 (Medical Xpress) – A team of researchers made up of members of the University of Sussex and the University of California have found evidence to suggest that color categorization in humans is biological rather than acquired. In their article published in Proceedings of the National Academy of Sciences, the group describes the experiments they conducted with infants, what they found, and what they think their results suggest about the nature of color differentiation in humans.

Non-color blind people take color vision for granted, it is part of automatic processing. They see something and put it in a color category: red, green, blue, orange, etc. . To learn more about color categorization, researchers in this new effort studied babies, hoping to find out if they categorize colors similarly to adults before learning the words used to describe them. .

The experiments involved showing 179 46-month-old infants 14 unique color samples and observing them to see if they reacted in a way that suggested they saw them as unique colors. Previous research has shown that babies tend to look at new things for longer. So a baby used to seeing a blue paddle, for example, would likely find an identical paddle painted red something new, and therefore study it a little longer. The researchers used this knowledge to test the babies using 14 colored samples.

Researchers report that infants were clearly able to sort colors into at least five categories: yellow, blue, purple, green, and red. This, they suggest, is proof that the categorization of colors in humans is at least in part biological. They also found that the categories used by infants were linked to previous research that identified two neural subsystems that are believed to be responsible for the early development of color characterization. They further note that other studies, such as the World Color Survey, have also found commonalities in the way colors are categorized.

Abstract
The biological basis for the similarity of color lexicons across languages â€‹â€‹has been hotly debated for decades. Previous evidence that infants categorize colors might support the hypothesis that color categorization systems are not purely constructed by communication and culture. Here, we investigate the relationship between infant color categorization and commonalities between color lexicons, and the potential biological origin of infant color categories. We systematically mapped infants’ categorical recognition memory for hue on a stimulus chart previously used to document color lexicons of 110 non-industrialized languages. After becoming familiar with a given hue, infants’ response to a new hue indicated that their recognition memory analyzes the hue continuum into red, yellow, green, blue, and purple categories. Infant categorical distinctions align with common distinctions in color lexicons and are organized around hues that are typically central to lexical categories across languages. The boundaries between the categorical distinctions of infants also aligned, relative to the point of adaptation, with the cardinal axes that describe the early stages of color representation in retinogenic pathways, indicating that categorization of infants’ colors may be partly organized by the biological mechanisms of color vision. The results suggest that the categorization of colors in language and thought is partially biologically limited and has implications for a larger debate on how biology, culture, and communication interact in human cognition.

This document is subject to copyright. Other than fair use for private study or research purposes, no part may be reproduced without written permission. The content is provided for information only.