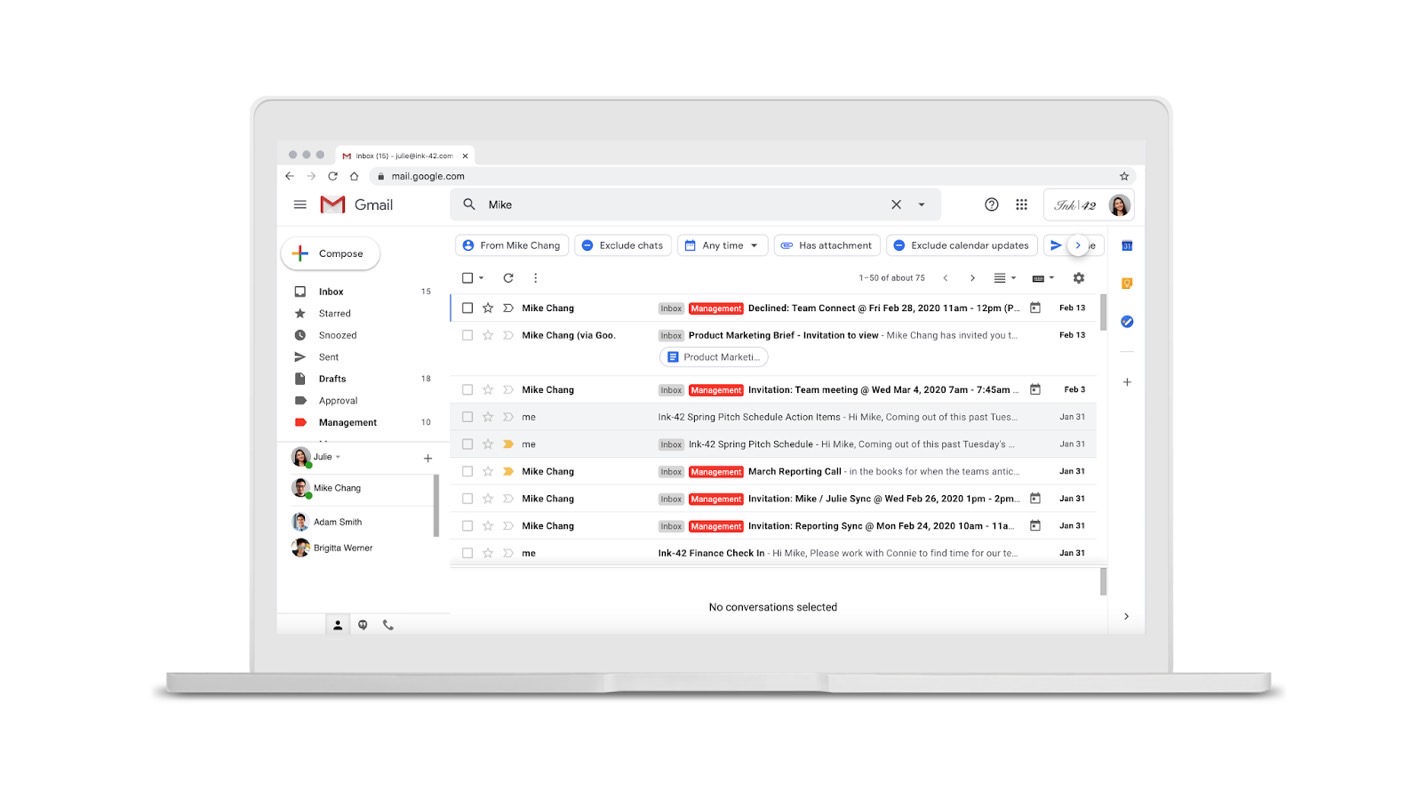 For years, Google has used an algorithm to automatically sort the influx of Gmail emails and categorize them according to their purpose. Google can distinguish between emails. This is why some of them go into spam, others are identified as malicious, and others are sent to the promotions folder that you may have enabled in your Gmail account. The feature is useful for sorting junk emails and throwing out emails that don’t require your attention. But new research shows that the email categorization algorithms Google uses are a real mess for political campaigns in a big election year like 2020.

Carried out over four months by The markup reporters, the research was to create a brand new Gmail account using a Tor browser to block Google’s ability to track additional user data that could influence automatic categorization algorithms and a new phone number.

The account was used to register all 16 presidential candidates, including Democrats and Republicans, and received over 5,000 emails from 171 groups – the Trump campaign never sent a single email, as it has can see it below.

The report explains that there is no consistency when it comes to Google’s sorting tools. Not all of these emails went straight to promotions or spam folders, as some of them made it to the main folder, where all the essential emails go. The â€œwinnersâ€ of the main case were Pete Buttigieg (63%) and Andrew Yang (47%). In theory, these two would have received their email in front of more Gmail users who subscribe to political campaigns. As for the actual numbers, one important detail the report does not go over, 27 Buttigieg emails and 32 Yang emails made it to the main Gmail tab during the period, and that’s because the Yang campaign sent more emails during the same period.

The overall conclusion of the report is that Google’s email sorting algorithms could have a direct impact on a candidate’s fundraising ability. Therefore, Google could influence the elections with its product.

However, the test is not perfect, as we are only considering one email account. There is no bias that can be proven here. Google did not favor the Buttigieg and Yang campaigns at the expense of Sanders or Trump, as the table above might suggest.

It’s still unclear how Google’s algorithm works when it comes to sorting emails, especially the type of emails that might cause concern, like the political emails detailed in this report. . But other factors would likely affect a real Google Account, including the rest of your online business. Other actions that Google associates with your account can affect the Gmail algorithm. Not to mention that not everyone subscribes to all applicants’ mailing lists. Having a larger group of people might be a more scientific approach to determining any bias in the way Google sorts campaign emails.

Let’s not forget that Gmail isn’t the only email service that does the same sort of sorting. Gmail and others offer many other categorization options that go beyond automatic categories. And they would also have an impact on algorithms.

Most often, emails from presidential candidates ended up in the promotions tabs of the report’s notes, and some of the campaigns that responded to The markup said they are not concerned with emails going to the promotions tab rather than the main tab.

Ultimately, it’s always the user’s choices that affect what happens with any inbound email. This is something that any campaign seeking to reach voters primarily through email should be aware of. But there are far too many factors that can sway Google’s algorithms, themselves a secret Google doesn’t talk about publicly, to conclude that any email service provider would use it to tip any kind of voting to come. That said, The markup report is a very good read, and it is available at this link.