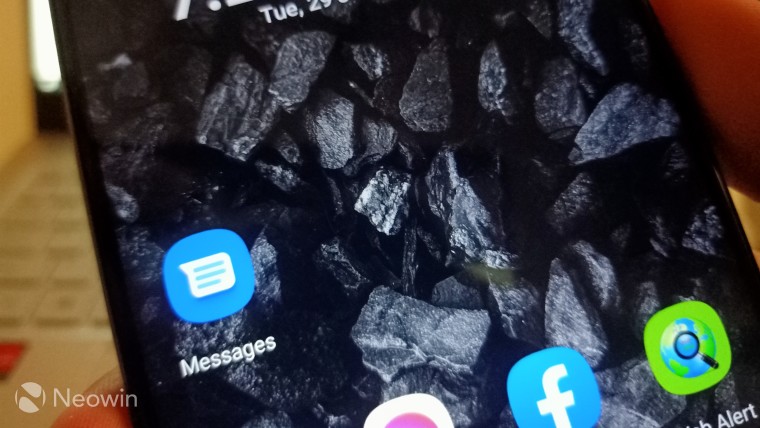 Google began widely deploying the SMS categorization feature in the Messages app on an experimental basis late last year, shortly after testing this capability. It automatically organizes messages into different categories including Personal, Transactions, OTP, Offers, etc. depending on their content.

Soon this feature will arrive for users in India. Google today announced that it will roll out SMS categorization in that country in the coming weeks.

The feature works to identify the content of messages that arrive in your inbox. For example, your bank transactions and invoices will be sorted in the Transactions tab and one-time passwords in the OTPs. Google also recently announced the ability to mark an important message in Messages with a star, expanding the way you organize text messages.

Google has noted that the message categorization process occurs on your device to ensure that your privacy is protected. Categorized messages are also available even if your device is not connected to the Internet.

Another upcoming update in Messages is the ability to automatically delete your one-time passwords 24 hours after receiving them to rid your inbox of clutter. You will see a prompt that will ask if you want to automatically remove an OTP and you will only have to press “Continue”. Otherwise, you can press “No thanks” to unsubscribe.

These features will be available in English on Android phones running Android 8 or later. Keep in mind that you will need to update the app to the latest version to access the new features when they go live.

New categorization of travel countries against coronaviruses, in effect from Thursday

“Afrobeats is not a genre but a categorization”