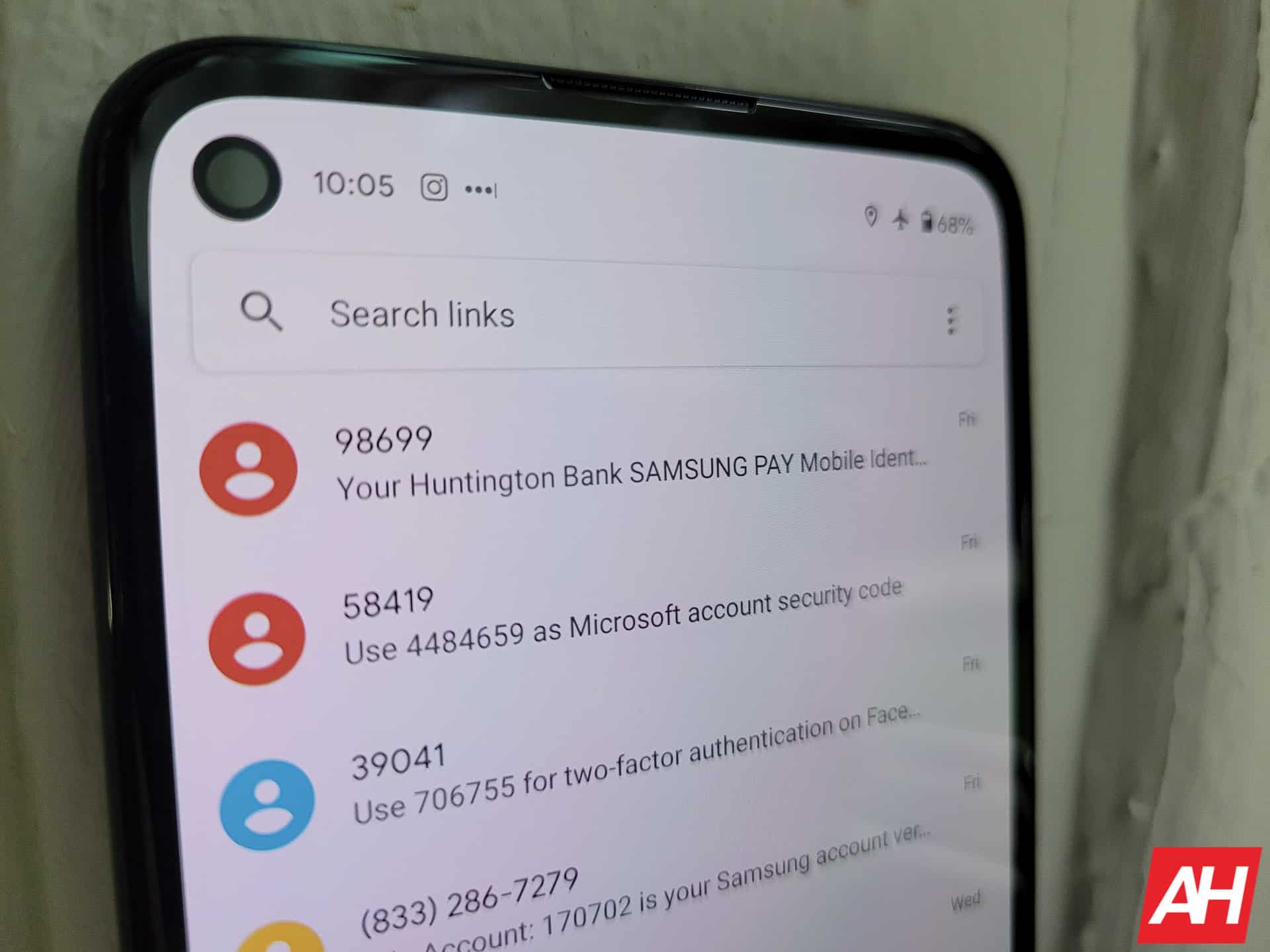 Google has started testing the possibility of providing categorization for messages to reduce conversation clutter. As first spotted the Twitter, this is still in the early stages of development.

More recently, reports have revealed that Google may be getting a Gmail-style organizing feature to try and improve message clutter. It’s pretty close to the functionality that Google has started testing now.

Now Google Messages also automatically removes OTPs. Obviously, this is another attempt to try to declutter the message box, which for many is a big deal.

As reported by XDA developers, many users have patiently waited for this feature. However, the testing process could be lengthy, and the deployment looks pretty hit and miss.

This new Google Messages categorization feature hopes to remove clutter from users’ inboxes. It should allow users to better organize their messages and thus better locate those they want.

Google provided the categories in the test which to the extent of the following. Everything, Personal, Transactions, OTP, Offers, etc. There may be more that we can’t yet see or more than Google has anticipated in the future.

Many other messaging apps like Microsoft’s SMS Organizer already do this sort of thing for users. However, it’s nice to see Google catch up and bring this kind of integration to its apps.

However, there are a few caveats to this new feature for now at least. It looks like you can’t get it to work completely. Although the categories appear at the top, the posts don’t necessarily automatically move to the correct one. It can also be difficult to manually move a conversation to one of the categories.

Of course, when this feature goes live and fully functional, that will change. However, it’s probably not worth getting too excited about this feature just yet.

Despite all of that, it’s a cool little addition to Google Messages. The ability to automatically filter things like OTPs, in particular, is a good idea.

For many, inbox clutter is extremely annoying and frustrating. Hopefully features like this can somehow make a difference. However, we may have to wait a while for this to fully roll out, but when it does, it will be a useful innovation for many.

Google Messages SMS categorization feature could be rolled out soon