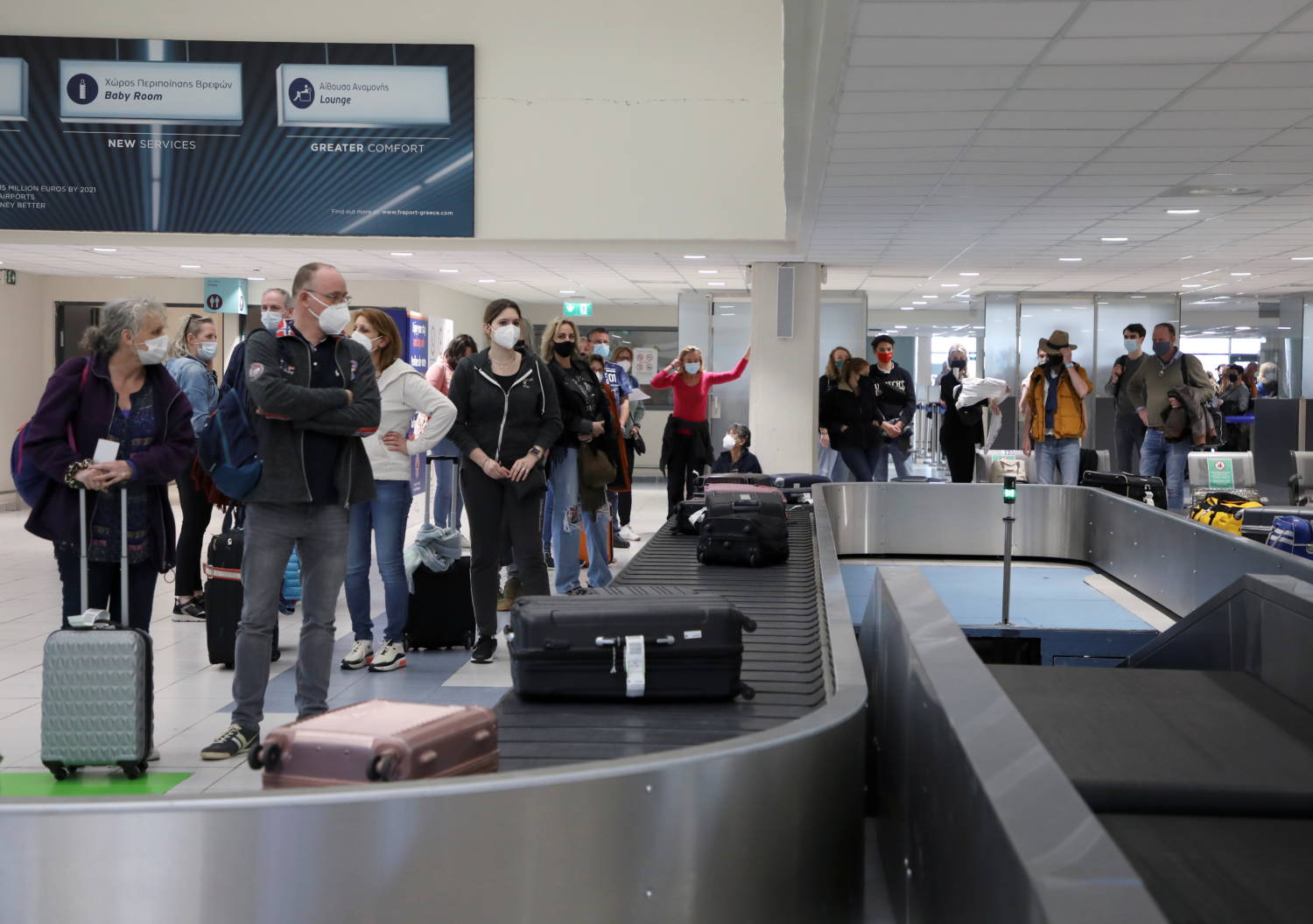 The Cypriot Ministry of Health announced on Monday a new categorization of countries based on their epidemiological figures, which will come into force on July 22. Twelve countries are moved to new categories.

With regard to third countries (United Kingdom, Russia, Ukraine, Israel, Lebanon, United Arab Emirates, Jordan, Saudi Arabia, Egypt, Belarus, Qatar, Serbia, United States Armenia, Georgia and Bahrain as well as Kuwait and Canada to 01/06/21) and other countries on the basis of the opinions of the European Council, they are assessed by the Ministry of Health in the green, orange and red zone.

Passengers from the above countries do not need to show a covid result or self-isolate.

Cypriot citizens and their spouses, citizens who fall under the Geneva Convention, residents of Cyprus can be tested upon arrival.

They have to pay the cost and isolate themselves while they wait for the outcome to return.

Passengers must present a negative PCR test 72 hours before departure and take the test in Cyprus also upon arrival.

They pay the cost and isolate until the test result is released.

Cypriot citizens and their spouses, citizens who fall under the Geneva Convention, residents of Cyprus must self-isolate for 72 hours and then have to pass the PCR test. If the test is negative, they can come out of isolation.

Countries with special authorization (gray area) include countries that do not fall into the 3 categories above. Cypriot citizens and their spouses as well as EU or EEA citizens, residents of Cyprus or those falling under the Geneva Convention are allowed to enter but must present a negative PCR test 72 hours before their arrival on the island. Cypriot citizens can take the test upon arrival.
All of the above passengers must remain in isolation for 14 days or 7 days if their PCR is negative on day 7.

All passengers must complete the CyprusFlightPass 48 hours before departure.

On August 7, the Virtual Library of the Downers Grove Public Library will feature panels on drawing, online comics and more